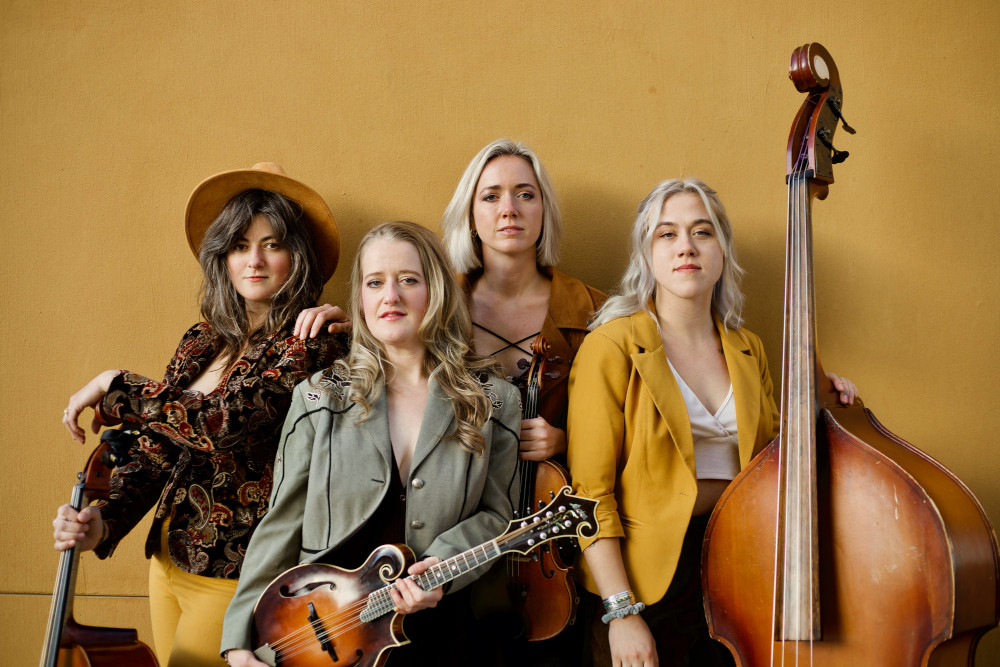 Big Richard is a collaborative band of musical experts driven by sisterhood, harmony, and humor.

Formed in 2021, these gals smash the status quo and deliver high quality, celebratory bluegrass shows that leave joy in the hearts of listeners.

Instrumental and vocal prowess mixed with charismatic stage presence create an opportunity for live music that should not be missed. 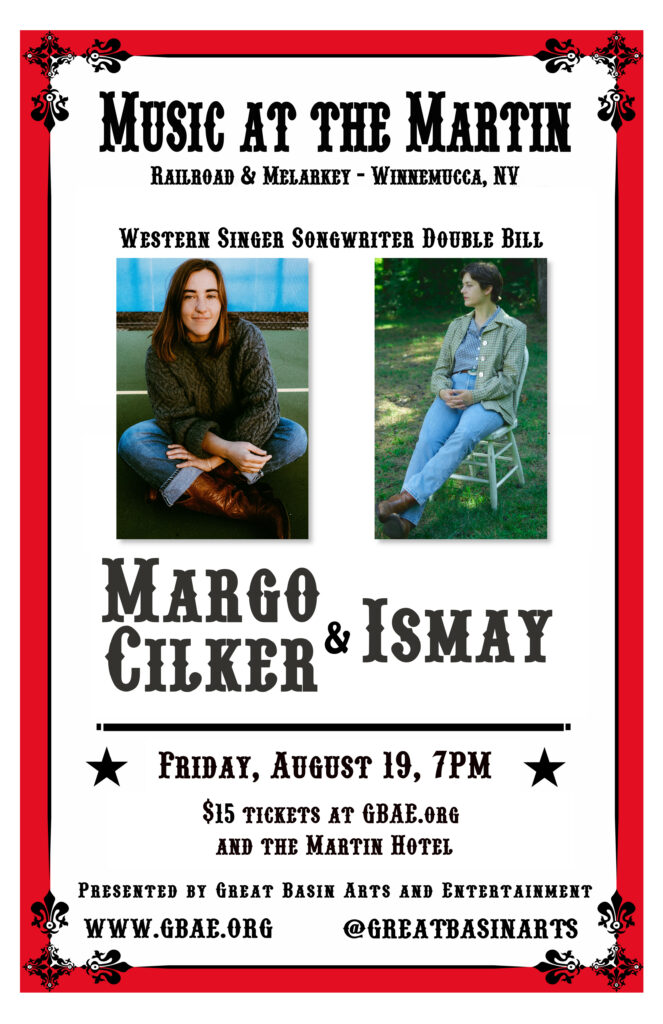 “Margo Cilker’s weathered voice, an instrument that conjures up visions of wide-open spaces and wanderlust, has quickly made her one of (Oregon’s) linchpins.” -NPR Music

Eastern Oregon songwriter Margo Cilker, who NPR calls one of “11 Oregon Artists to Watch,” has split her time between the road and various outposts across the world, from Enterprise, Ore. to the Basque Country of Spain, forging a path that is at once deeply rooted and ever-changing. 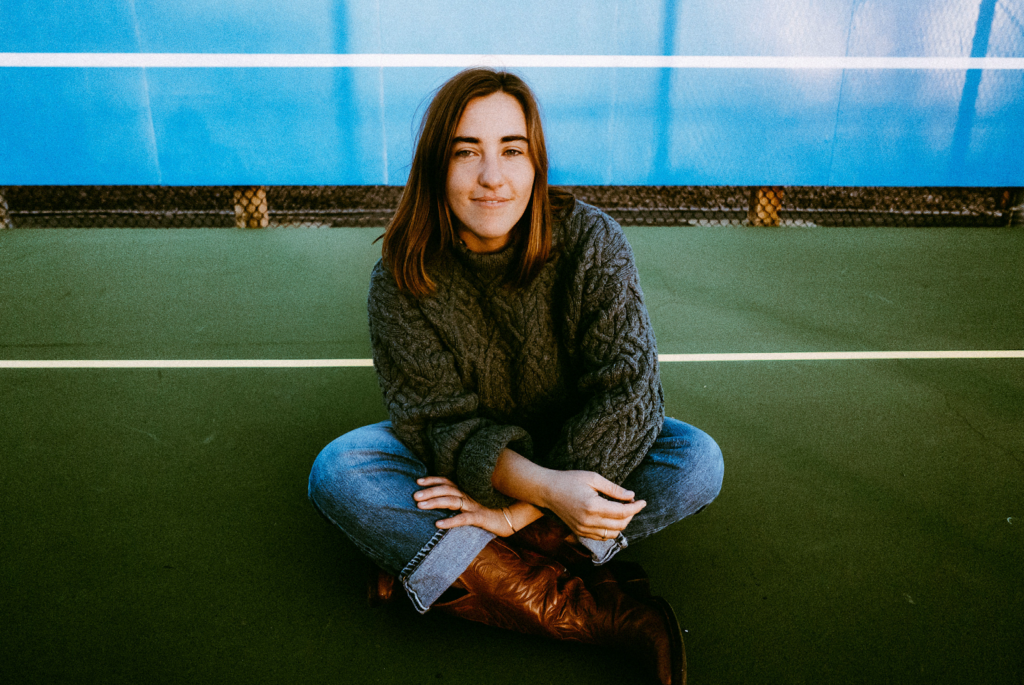 Her hard work during the pandemic has paid off with recognition in both the rural western scene and across the globe.  Her latest LP, Pohorylles, produced by NW Indie-Rocker Sera Cahoone, is racking up well-deserved praise.  Being compared to Lucinda Williams, Margo delivers beautifully arranged meaningful songs with vivid lyrics and keen observations.

Don’t miss a chance to come see this up and coming star.

“Every song weaved around the sights, sounds, and feel of the surrounding land and guided gently by Ismay’s meticulous guitar and delicately captivating vocals.” -American Songwriter

Ismay’s songwriting connects deeply to the land. Melding the experience of taming wild horses, escaping wildfires, and birthing lambs with the mystical soundscape that nature inspires, Ismay has sharpened their musical craft over the last decade while living and working on their family ranch in Northern California. 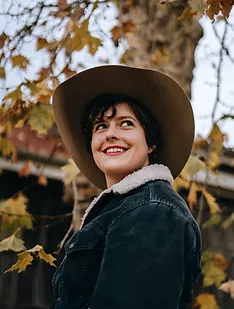 Songs of Sonoma Mountain, their debut full length album, was recorded in the family barn and released in 2020, to rave reviews. Ismay represents the collaborative work driven by singer-songwriter Avery Hellman, who grew up backstage at their grandfather’s Hardly Strictly Bluegrass Festival, where they were inspired early on by artists such as Emmylou Harris, Gillian Welch, and Hazel Dickens.