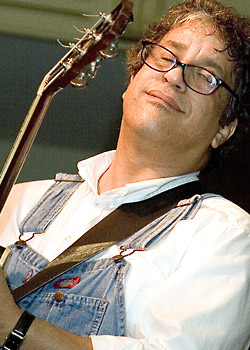 $15 Tickets are ON SALE NOW
at Nature’s Corner, The Martin Hotel, and Global Coffee

The look on Chris’ face in this photo tells the story.   This is Chris clearly in his grove,  the almost trance like state that he enters when he simply lets the sound carry him along. We often talk about the magic that often happens at the Martin, and Chris can really bring it.