Purchase your tickets Now! On-line from The Martin Hotel Tickets are also available at our walkup outlets, The Martin Hotel, Nature’s Corner and Global Coffee in Winnemucca. 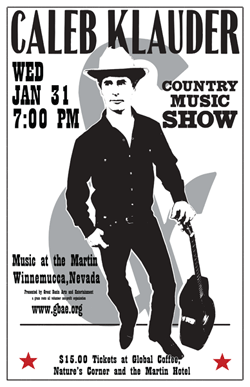 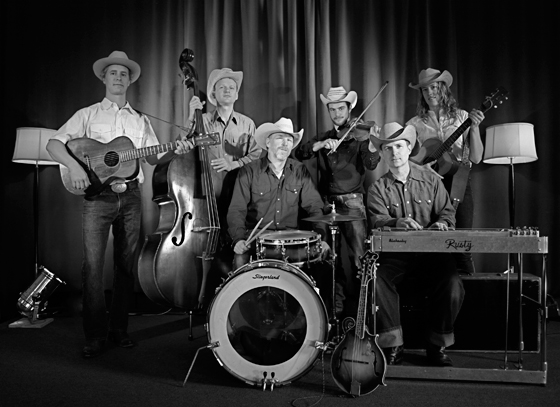