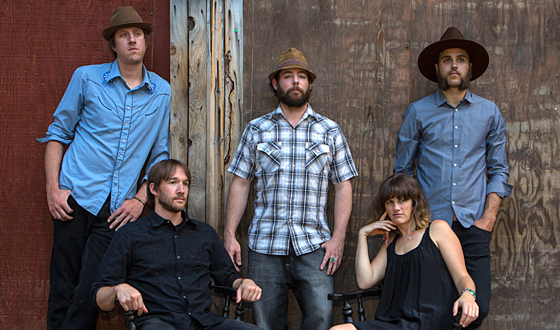 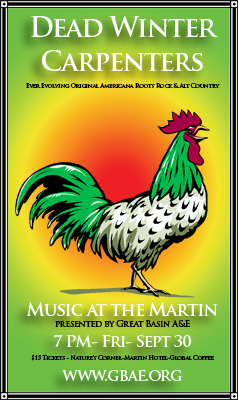 In a time when music has been transformed and genre lines are left behind like the seasons, Dead Winter Carpenters are producing an ever-evolving style of music. The time spent, both in the studio in the woods and criss-crossing the American countryside, has provided Dead Winter Carpenters with a sound that blends Americana roots-rock with a tinge of straightforward ‘tell-it-like-it-is’ Alt. Country that is as hard-hitting as it is whimsical. While the roadsigns and towns pass by the windows on down the highway of tour, DWC are writing original material based on their life experiences.