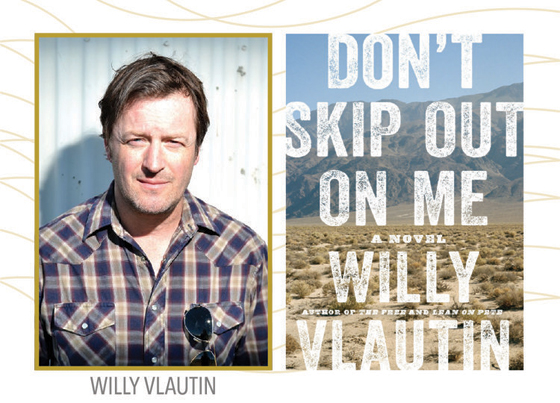 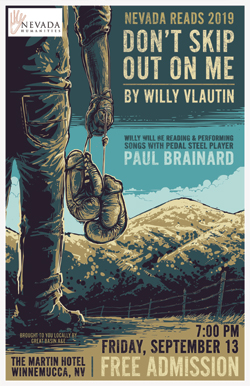 Cheryll Glotfelty, CASE-Carnegie Professor of the Year for Nevada and Associate Professor of English, University of Nevada, Reno, will be holding a series of public humanities talks and conversations in Northern Nevada based on Literary Nevada:  Writings from the Silver State. Literary Nevada is the first comprehensive anthology of Nevada literature.  The events are co-sponsored by Nevada Humanities and the University of Nevada Press.

Talks will discuss Nevada through the lens of its literary heritage and include a conversation with the audience about Nevada’s stories.   A focal point of the conversation will be about living in Nevada and its rural communities, and the stories that help us “re-see” our place.

Cheryll Glotfelty has published widely on western American literature in periodicals, essay collections, and reference works.  Twelve years of literary sleuth-work went into the making of Literary Nevada:  Writings from the Silver State, recently published by the University of Nevada Press.

“This book is a wonderful gift to Nevada’s people, to westerners in general, and to a confused nation seeking to understand its roots. It’s full of vivid, compelling storytelling that can lead readers to an imaginative understanding of Nevada and western life and literature as they have evolved. This is a very special defining book. We inhabit our own nation, and its literature is beginning to get due recognition. This book will be an important part of that movement.”
–William Kittredge, editor of The Last Best Place: A Montana Anthology