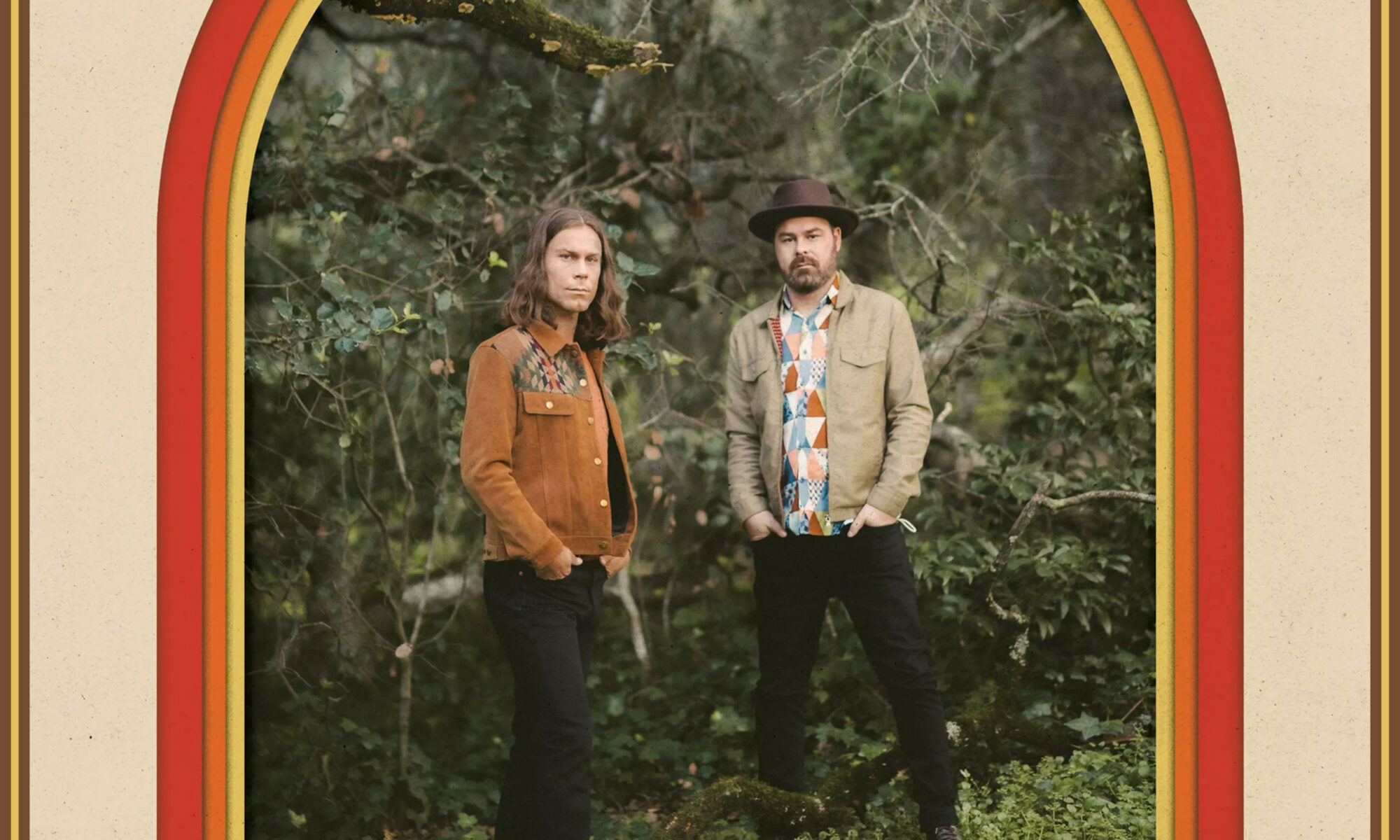 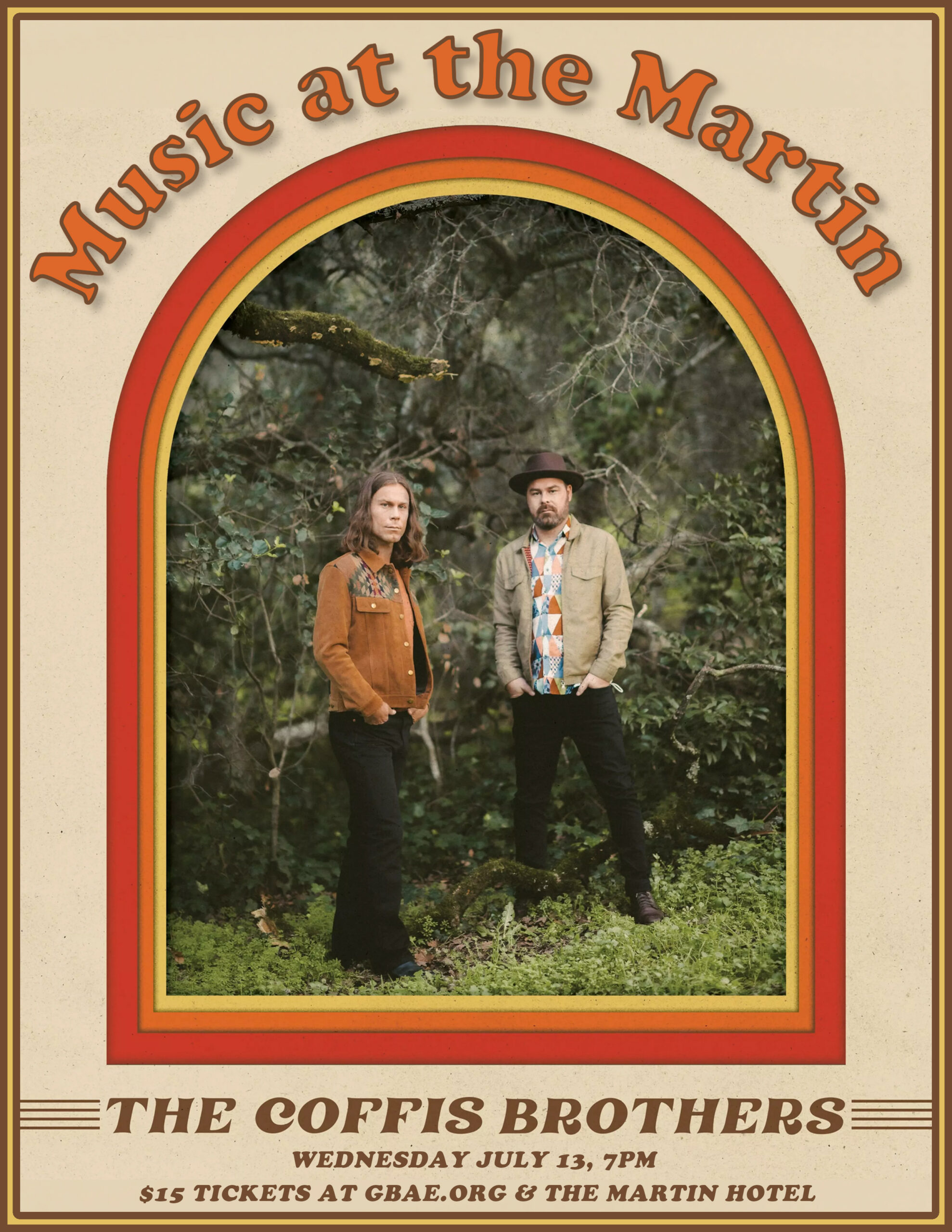 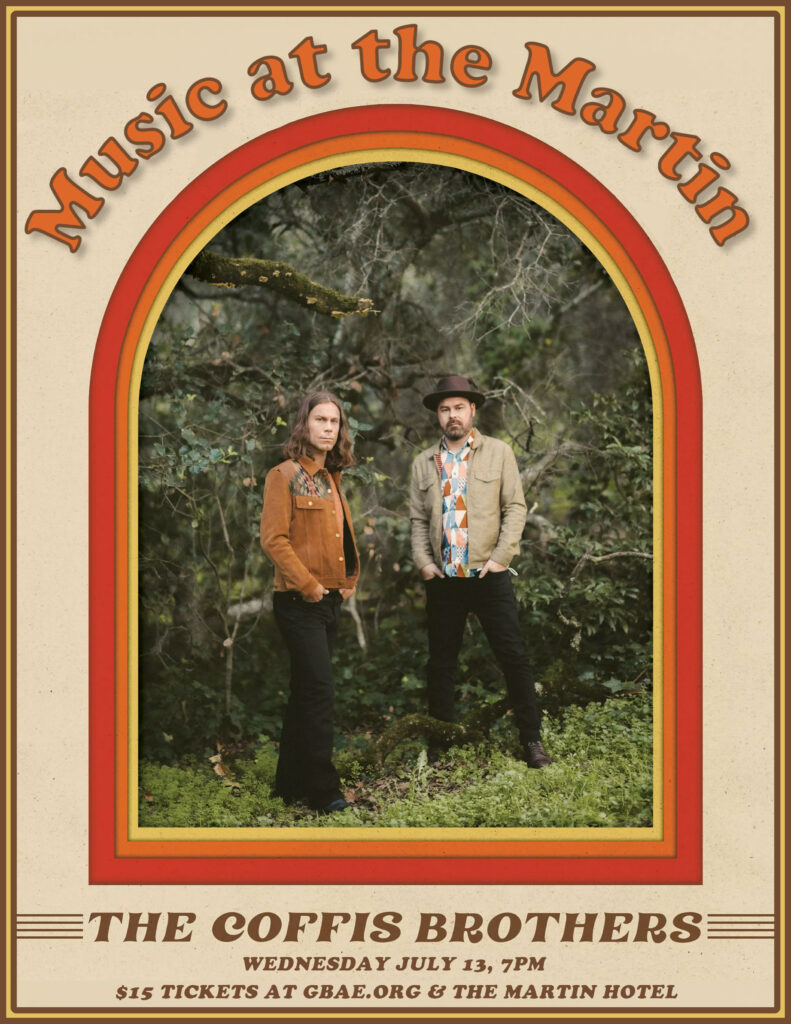 West Coast band, The Coffis Brothers, will be here for a show on July 13th to share their Americana roots rock summertime vibe. This California sibling duo are on tour with a newly released studio album Turn My Radio Up.

“There’s rock, blues, acoustic folk, and country in there. As music fans, we go all the way back to the beginning — to pioneers like Buddy Holly and the Everly Brothers — but we also look to artists like the Eagles and Tom Petty for influence. That’s our playbook.”