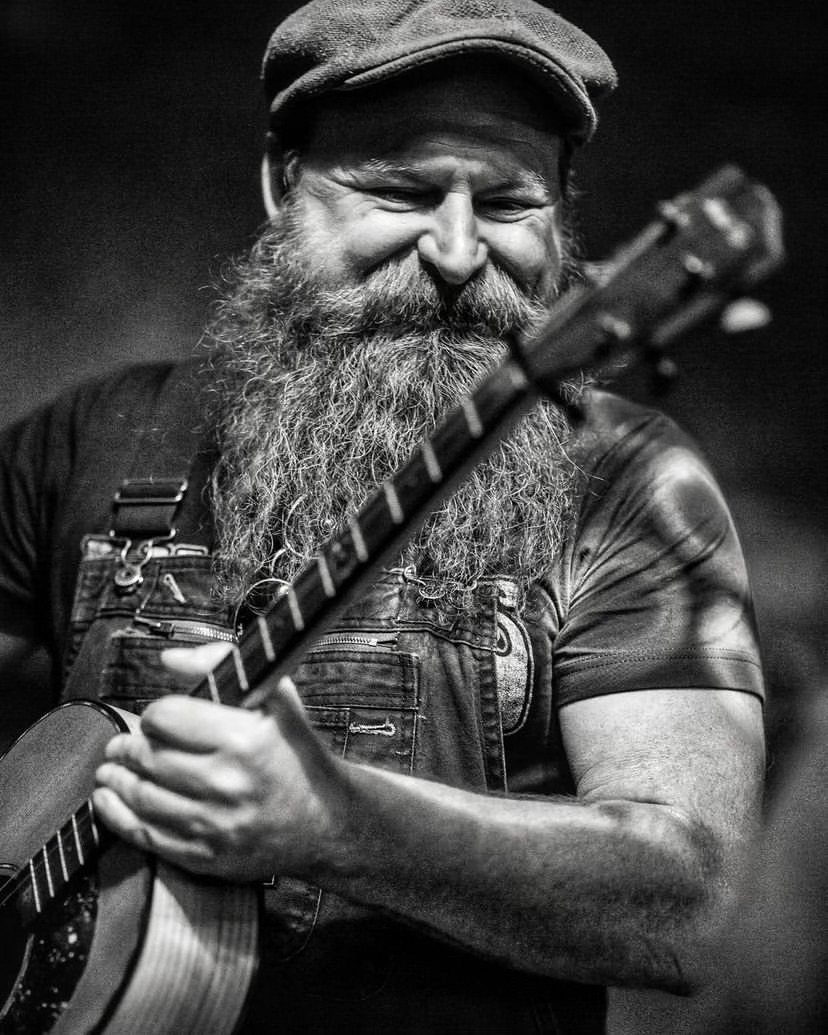 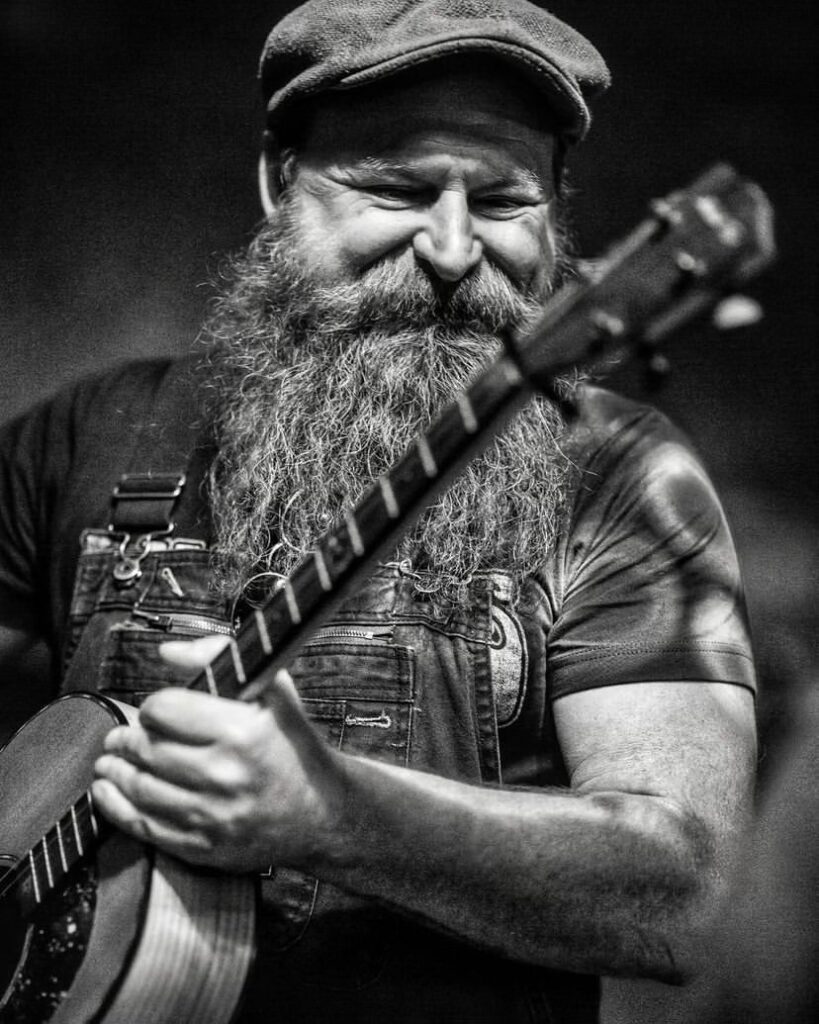 His remarkable ability to sing about profound subjects in a simple way makes his songs a great place to lose yourself.

Willy grew up in Oakdale, California, known as “The Cowboy Capital of the World.” There, he developed a love of story and baseball, which led naturally to devoting himself as a folksinger.

As a young man he was convinced of his path after seeing Greg Brown at Strawberry Festival where years later he would play main stage in 2015. Since then he has recorded two albums, “4 Strings” and “Knuckleball Prime,” with increasing accolades. 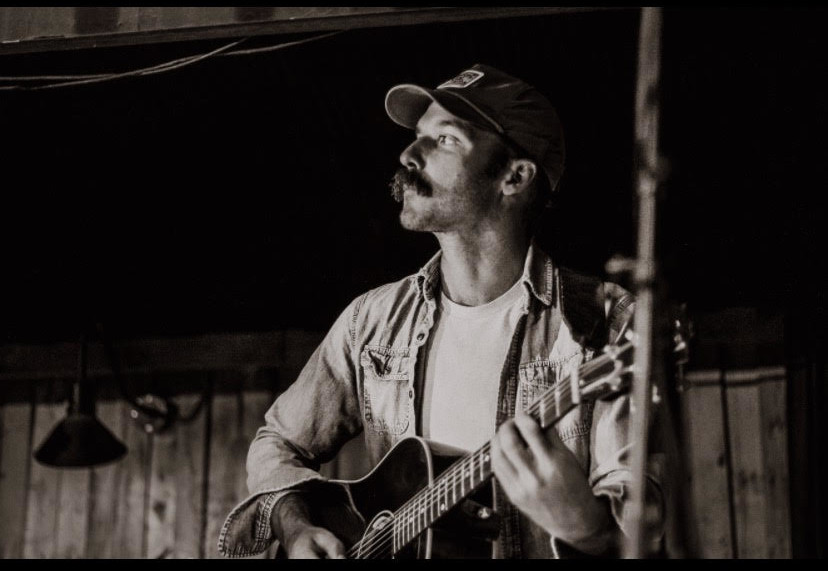 Dylan is the guitar player and vocalist from the California Duo The Turkey Buzzards.  The bare authenticity of his songs sweeps up listeners and takes them on a wandering journey.

Dylan will open with a solo set then play with Willy for the main set.