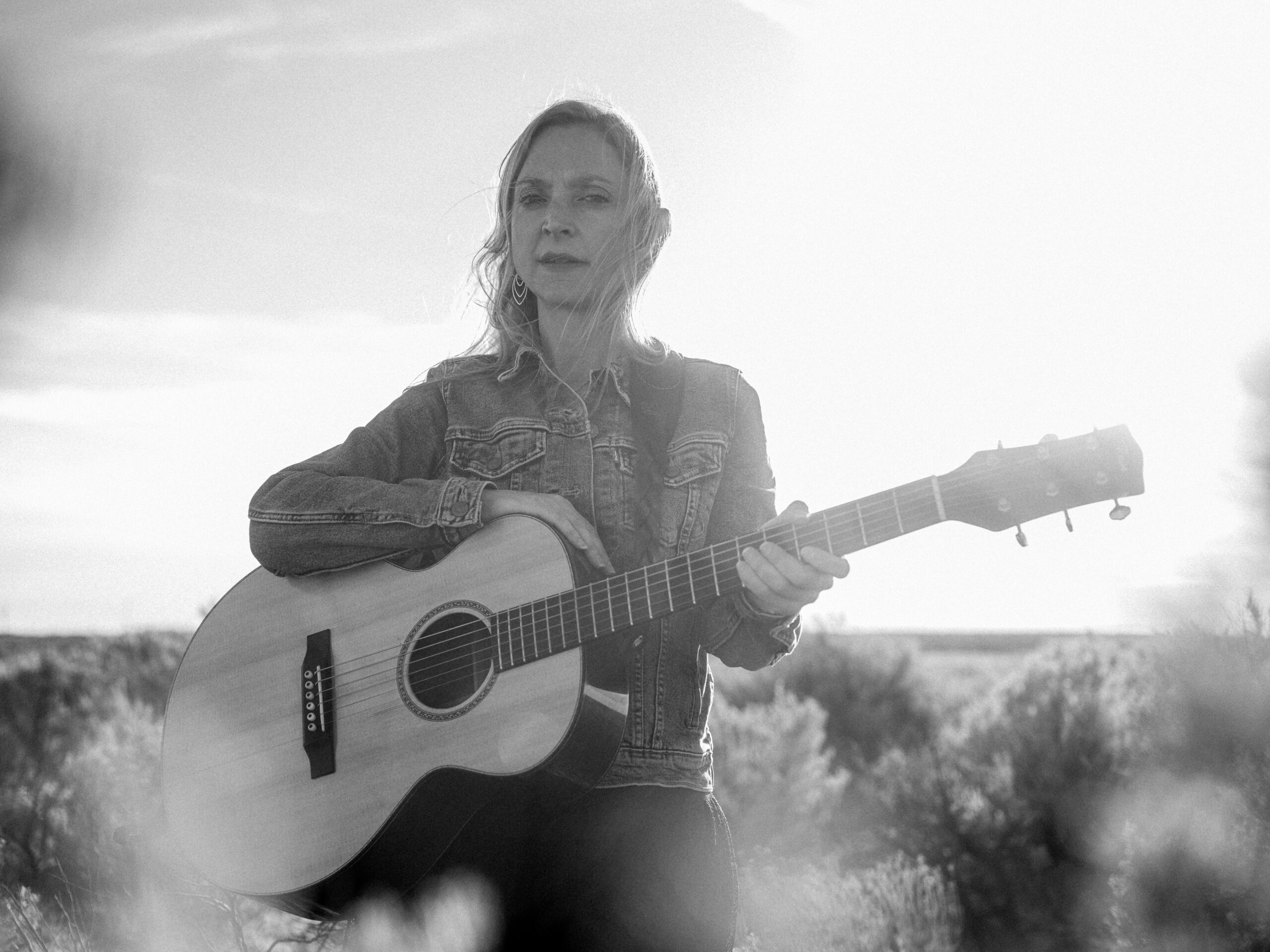 In addition to six of her own full-length albums, Jewell has released two albums with her country-gospel side-project, the Sacred Shakers; a tribute album to Loretta Lynn titled Butcher Holler; and an album of rare blues covers, Down Hearted Blues.

In 2023 Eilen will release Get Behind The Wheel, an album of originals on Signature Sounds Recordings, produced by Will Kimbrough.
https://youtu.be/lbPrKHn59M0